What is Scientific Temper?

Scientific temperament refers to an individual’s attitude of logical and rational thinking. An individual is considered to have scientific temper if s/he employs a scientific method of decision-making in everyday life. The term was first coined by India’s first Prime Minister, Jawaharlal Nehru, in his book 'The Discovery of India'.

"A Statement on Scientific Temper” prepared by a group of scholars and issued on behalf of the Nehru Centre, Bombay, in July 1981, mentions that "Scientific Temper involves the acceptance, amongst others, on the following premises:

Article 51 A of our constitution which deals with fundamental duties makes it a duty of every citizen to develop Scientific Temper; (as per clause [h]). It is the Scientific Temper that helps in developing Secularism, Humanism & Spirit of enquiry and reform.

The Government of India, through the National Council for Science and Technology Communication, dedicated the 28 February National Science Day of 2014 to the theme "Fostering Scientific Temper"

Knowledge and Awareness Mapping Platform (KAMP) is the first initiative taken by CSIR-NIScPR, to map Scientific temperament and Aptitude of young students based on their assessment outcome and nurture them as future scientists of the country. It believes that every student is blessed with a core talent and aimed to bring the best in them through this platform. 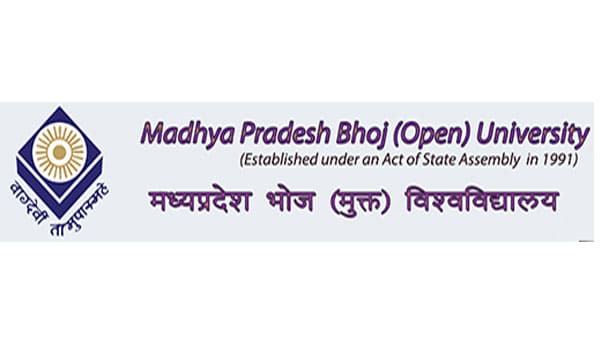 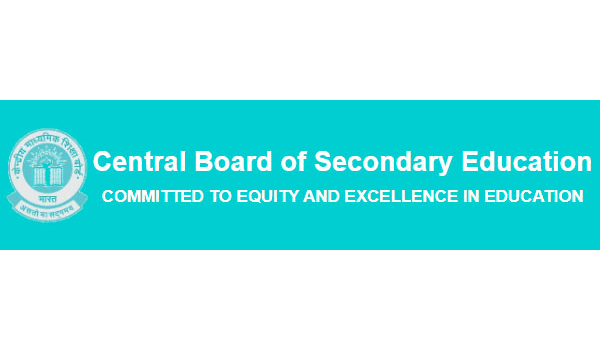 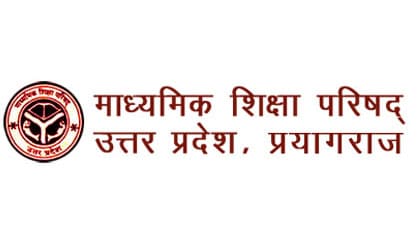 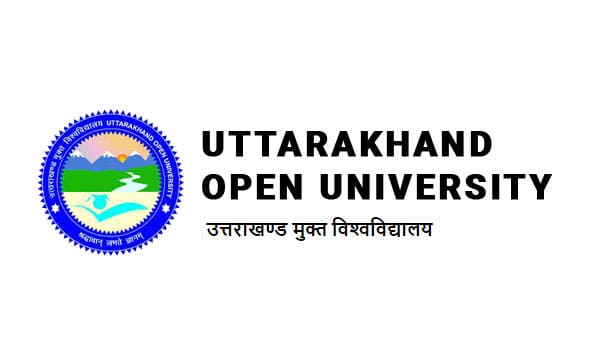 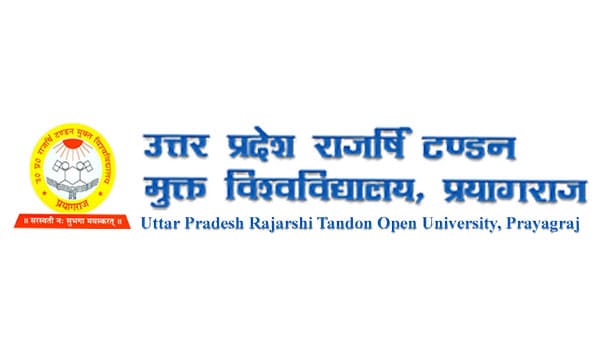